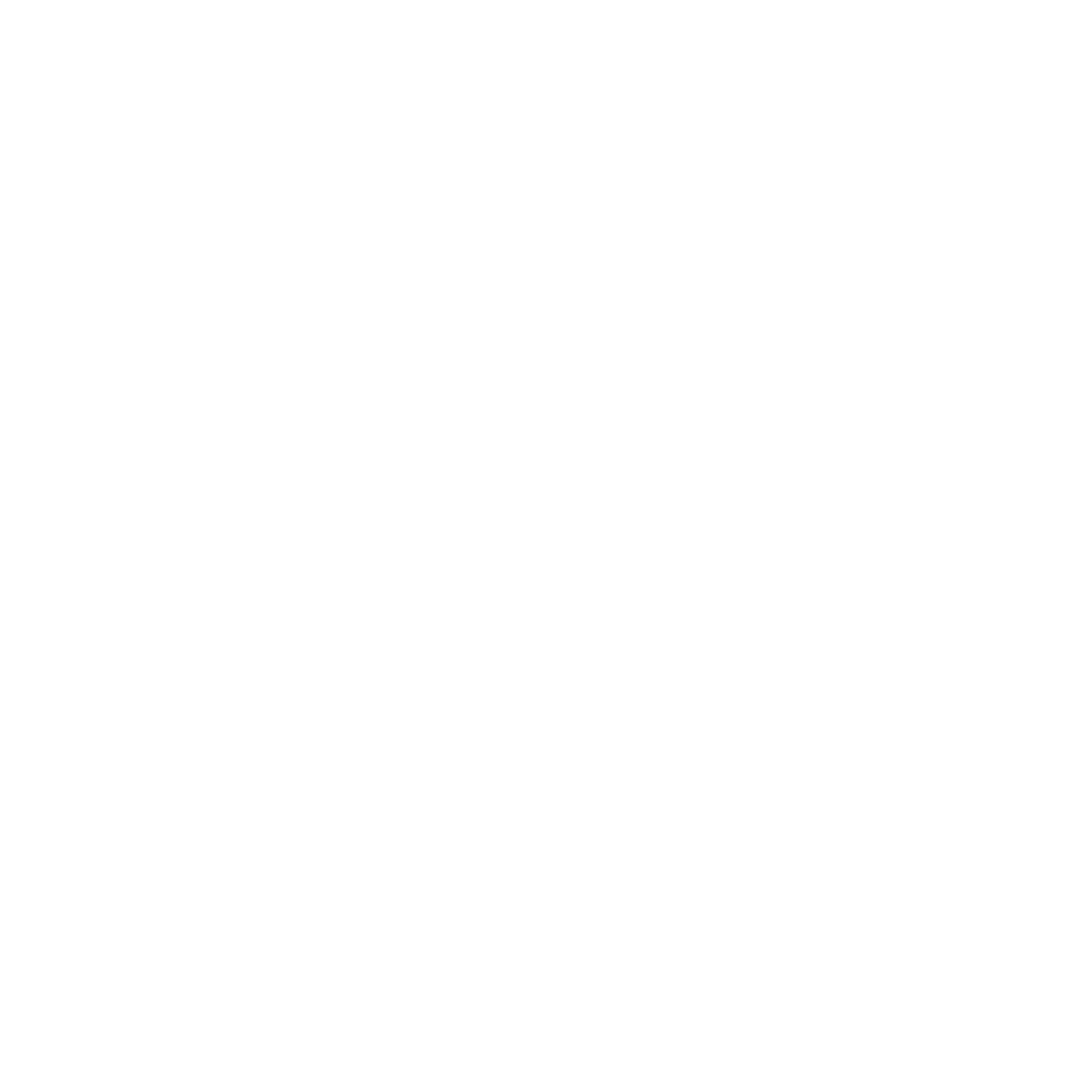 Along with the Brat City Stongest, the local Sheboygan Fire Fighters will be holding their Pints for a Purpose event, which supports their “Fill the Boot” Muscular Dystrophy Association (MDA) fundraiser. There will be raffles, a brat fry from Miesfeld’s, food tents as well as a fire truck and ambulance for the kids to explore. Additionally, 3 Sheeps will be donating $1 of every pint of beer purchased on July 30th to the fundraiser, as well as $1 of every pint of 3 Sheeps Pils purchased in the month of July.

Back to all events